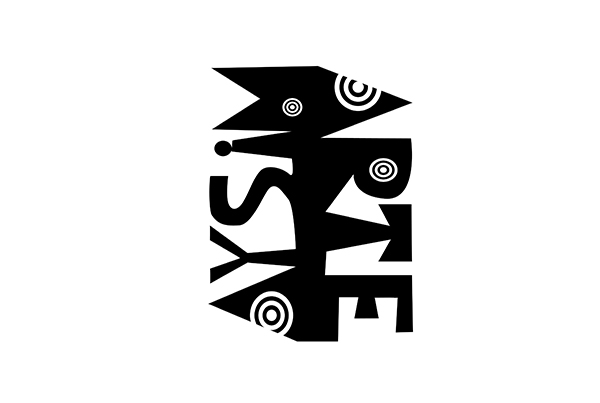 Théâtre Artemysia was founded in 2008 by Raffaella d’Angelo and Julia Reali and uses theatre as a source of personal development and growth. Today, they also offer theatre classes and theatre workshops in Luxembourg.

In cooperation with MEGA, Théâtre Artemysia has developed two social theatre concepts, one for the secondary school level and the other for the primary school level:

The theatrical workshops will be facilitated by Raffaella d’Angelo of Théâtre Artemysia, together with educational staff and pupils at the participating schools.