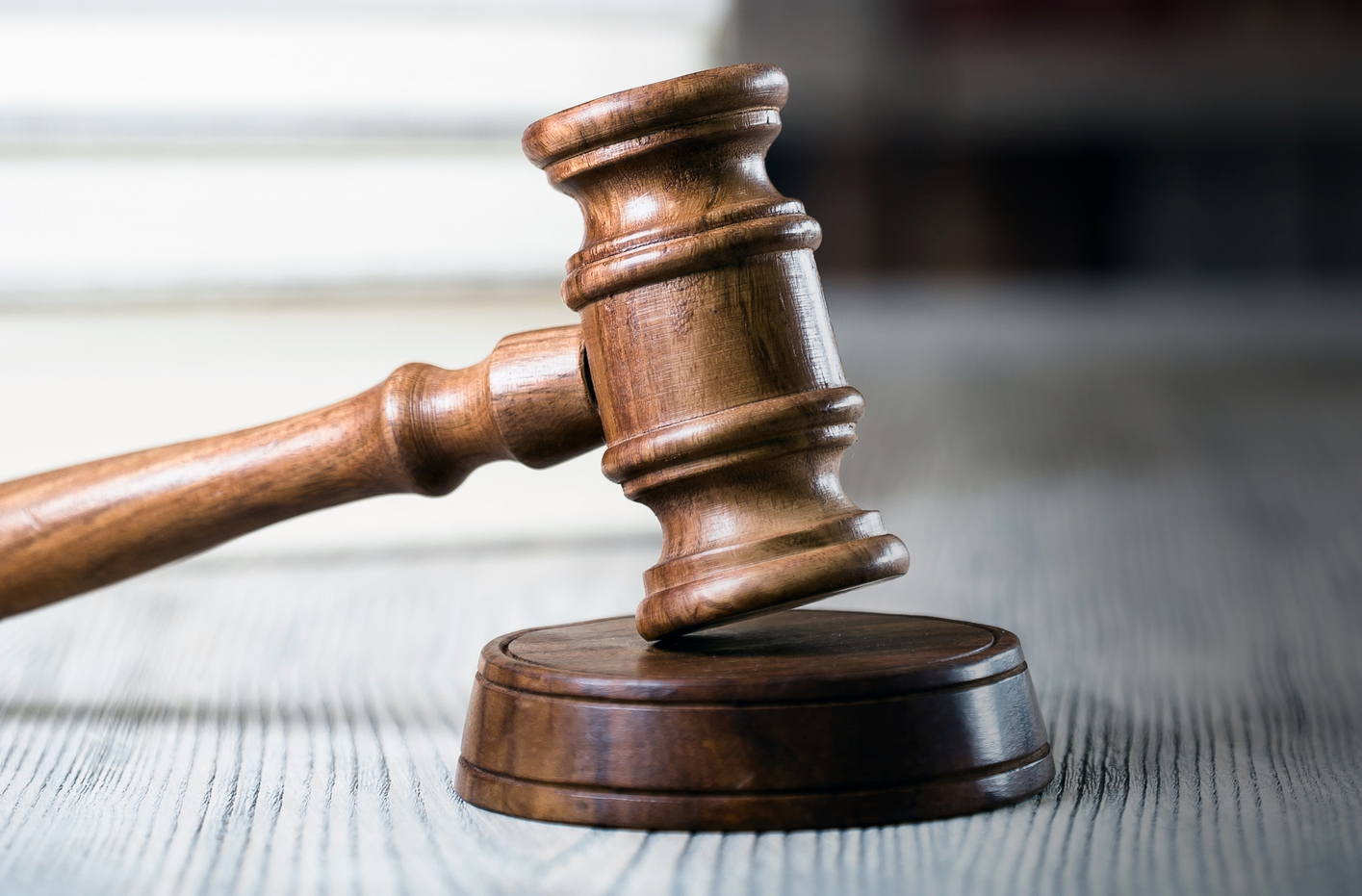 Voyeurism or “upskirting” is behaviour aimed at spying on a person’s private parts, whether they are covered or not by clothes or underwear, via any means, without the person’s knowledge or awareness and without their consent.

Voyeurism is a serious form of sexual and gender-based violence, and it happens in Luxembourg as well. Upskirting is not new, but it has become more prevalent with the emergence of social networks and new technologies.

After it became clear that, in a strict interpretation of criminal law, upskirting behaviour did not fall into any of the existing categories of offences, Luxembourg has strengthened its criminal law provisions on sexual and gender-based violence by penalising activities related to voyeurism. For the first time, the acts in question can be classified as indecent assault, public indecency or invasion of privacy.

In order to emphatically denounce this societal plague, a new article 385 ter has been introduced into the Criminal Code that sanctions “the use of any means to see a person’s private parts or underwear which the person has hidden from the view of third parties, either by clothing or presence in a closed space, without the person’s knowledge or consent”.

Thus, Luxembourg not only joins France, Belgium, Germany and the United Kingdom, which have also adapted their legislation in this area, it also offers legal certainty to potential victims and a legal framework that allows them to preserve their sexual, physical and psychological integrity.