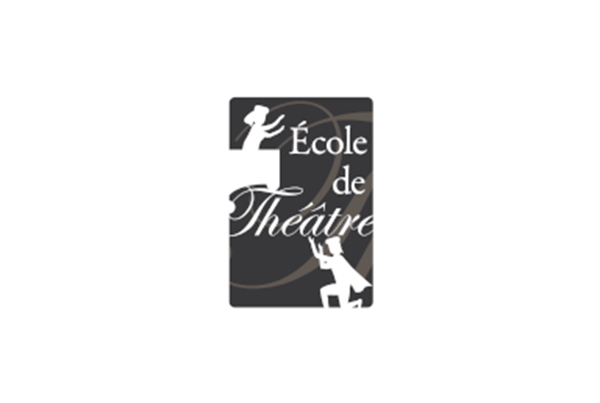 The Ecole du Théâtre was founded in 1999 by actors from the Luxembourg theatre scene. Today, it offers theatre classes and B2B courses in stress management and public speaking, as well as company training.

As the fight against domestic violence requires a multidimensional approach, MEGA has launched a new project in collaboration with the Ecole du Théâtre on the prevention of domestic violence with the purpose of informing the general population at the communal level in several languages and equipping people to take action at an early stage.

The aim of the theatre forum is to de-stigmatise domestic violence, raise awareness of equality between women and men, and inform people about the legal and regulatory provisions against domestic violence in Luxembourg, as well as about the actors in the field and the existing support network. The forum also appeals to people’s sense of civic responsibility. The theatre forum’s participatory approach and the staging of different domestic violence situations make it possible to present the many facets of violence. The audience will be invited to play an active role in the performance and express themselves on the subject.